The goal of this research cluster is to monitor climatic and environmental changes at various spatial and temporal scales (past and present), examine their impacts on organisms and ecosystems, and propose societal and economic adaptations in order to respond to and/or limit the impact of environmental change. This involves the development of new tools and techniques, or the adaptation of existing ones, to detect environmental change within large data sets from different and heterogeneous sources. It also involves an analysis of society’s behavior (governance, policy-making, economy) in relation with climate change. Finally, a strong emphasis on public education and outreach is favored.

Climate change (past and present):

Theoretical and mathematical modelling of alpine and arctic glaciers as indicators of climate change, and of changes in groundwater flow (Faraoni). 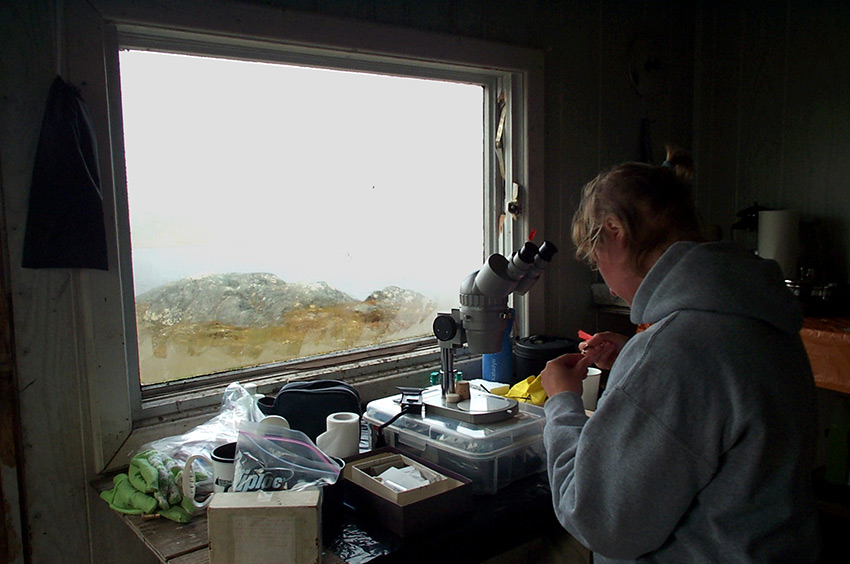 The purpose of this action research project is to conduct an exploratory landscape analysis and GIS modelling of a 90-hectare property in Kasungu region, rural Malawi, by means of rapid agroecological assessment methodology and geographic information systems.